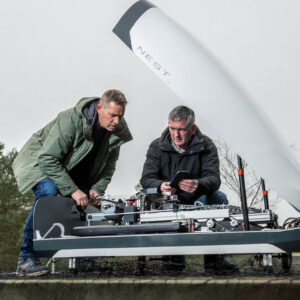 Quantum-Systems & BSS Holland collaborate to provide their customers with aerial ISR and tactical mapping to create intelligence for effective decision-making on the tactical edge. Gilching, Germany, and Hilversum, The Netherlands, April 7th, 2021 – Quantum-Systems GmbH has announced a new distribution partnership with BSS Holland BV, based in Hilversum, The Netherlands. BSS Holland is dedicated to supporting its customers in accelerating its OODA (observe-orient-decide-act) – loop. They focus on C5ISR (Command, Control, Computers, Communications, Cyber, Intelligence, Surveillance, and Reconnaissance), sensor integration, and manned, unmanned and remote-controlled platforms. The collaboration with Quantum-Systems is focused on building future readiness for the Tactical Edge, helping professionals in the defense and homeland security organizations by providing state-of-the-art Unmanned Aircraft Systems (drones) for Intelligence, Surveillance, and Reconnaissance (ISR) applications, including real-time observation and analysis as well as tactical mapping. 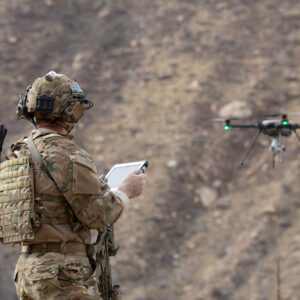 We are very proud to support the Dutch MoD with delivering, training and providing service for their Light-Remotely Piloted Aircraft Systems (L-RPAS 0-25KG) catalogue. The Dutch MoD launched the catalog last September in collaboration with the Defence Materiel Organization (DMO). The driving force behind this project is the Army’s vision Remotely Piloted Aircraft Systems (RPAS) for land operations. Project leader at the Army Major Ken van Meir: “The catalog enables us to follow the fast technological developments in the field of small drones. Instead of buying it for a period of 5 to 7 years, we update the catalog every six months. In this way we can purchase the most up to date equipment at that time. 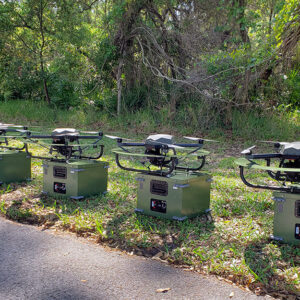 In May 2020 the first variable height antennas (VHA) have been delivered to the Dutch Ministry of Defence. The VHA is ideal for extending communication links by elevating a radio to 60 meters height to extend the line of sight. 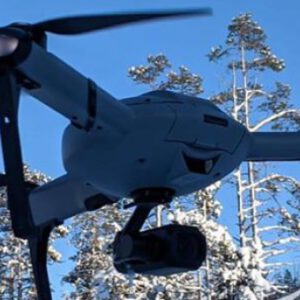 In February/March 2020 the Atlas Pro drone was evaluated in arctic conditions in the Bardufoss area in Norway. 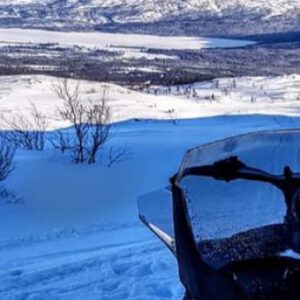 During the arctic training of the Royal Netherlands Marine Corps the Sand-X tracked ATV was tested in deep snow conditions and compared with standard snowscooters. 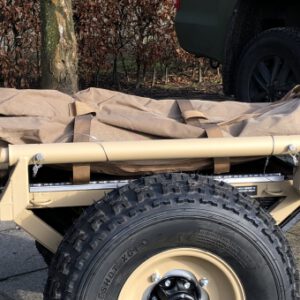 First Silent Tactical Energy Enhanced Dismount (STEED) delivered to the Robotics and Autonomous Systems (RAS) Unit in The Netherlands. The STEED is an all terrain, electric power cart. It has zero emissions and can carry up to 225 KG over complex terrain. STEED will even climb stairs and can be used in water. This is not a robot. It is simple to use. STEED is a two wheeled cart and not gyro stabilized, requiring at least one person to balance and operate the STEED. It features forward and reverse along with a thumb pedal to control speeds from 0-10 km/h. The two wheels make it easy to maneuver into tight spaces. 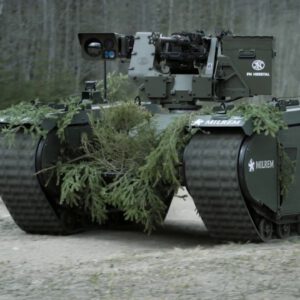 BSS in cooperation with Milrem has delivered 2 Themis systems to the RAS (Robot and Autonomous Systems) Unit of the 13th Light Brigade of Royal Netherlands Army for their Concept Development and Experimentation Project in how to exploit the possibilities these new unmanned platforms provide for increasing combat power and decreasing risk to soldiers. 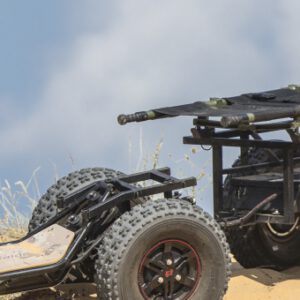 First EZRaider HD4 have arrived in The Netherlands

During the Enforcetac conference in Nuremberg (6-7 March) we will display the EZRaider HD4 with ECart in hall 12.0 booth 12-376. 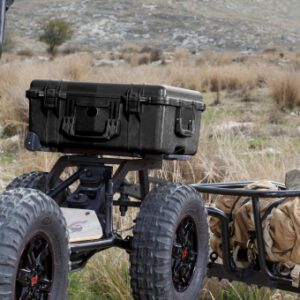